EFN Manifesto
Ahead of the upcoming European Parliament elections in May 2019, the EFN has developed a Manifesto highlighting its key political message on education, health workforce and quality & safety. The EFN members have been invited to fully use the Manifesto at national level to influence their candidate MEPs. With up to 6 million nurses in Europe, the EFN and its members are a significant voting force. They are, therefore, calling on MEPs to support the following priorities and use their influence to help: Invest in nursing education at European and national level; Ensure optimal working conditions and health workforce planning; Recognise nursing research as a fundamental pillar in evidence-based health policy making.

Invest in Nursing to Save Lives!

Read the EFN Manifesto in:

Background
The 9th European election will take place between 23 and 26 May 2019. Once again, 350 million EU citizens will have the chance to elect the members of the European Parliament.

For this 2019 election, some changes are at stake, including the decrease of the number of MEPs. Following the UK’s exit from the EU, the number of seats drops from 751 to 705. 27 of the seats that will be vacated by the British deputies will be distributed to 14 member states, while the rest will be reserved for future enlargement. France and Spain will gain five seats each, Italy and Netherlands three seats each, and Ireland two. Sweden, Austria, Denmark, Finland, Slovakia, Croatia, Estonia, Poland and Romania will reinforce their national delegations with one seat.

The work of the European Parliament’s 8th term will end on 18 April 2019. The inaugural plenary session of the newly elected Parliament will take place on 2 July 2019. 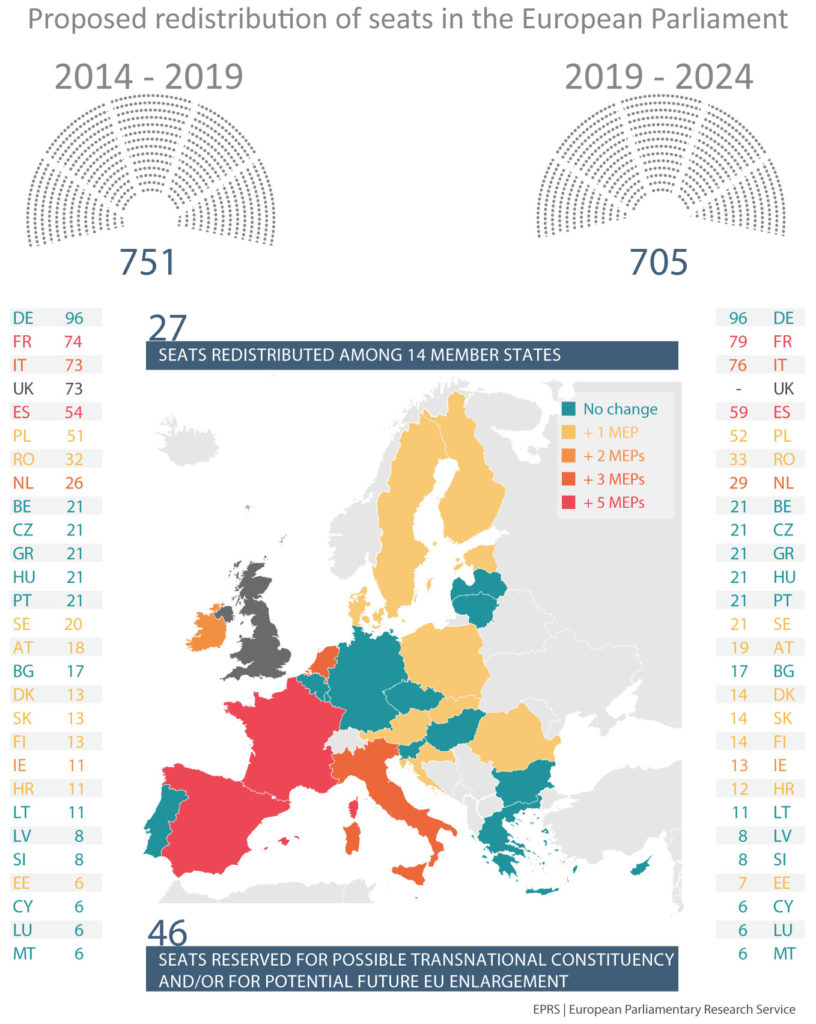 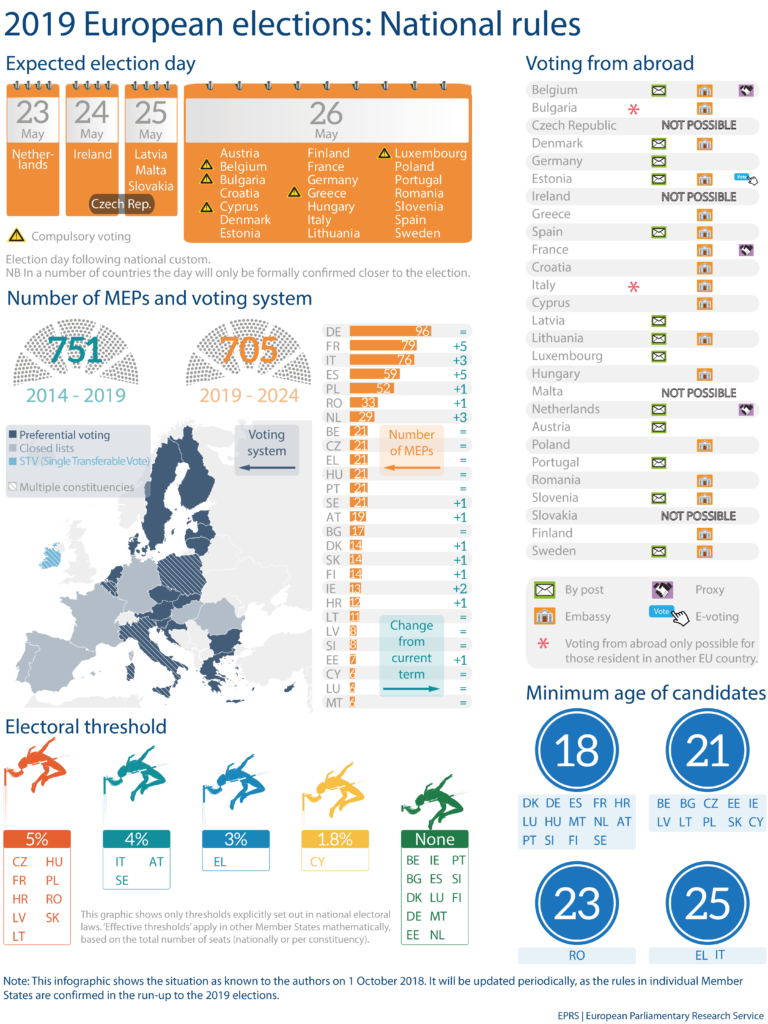