European Citizens’ Panels of the Conference on the Future of Europe

In the context of the Conference on the Future of Europe, EFN Secretary General, Dr Paul De Raeve, was invited as expert to share his knowledge and expertise with the citizens participating in the European Citizens’ Panel, on “Climate change, environment and health”.

The European Citizens’ Panels are a key feature of the Conference on the Future of Europe. Four European Citizens’ Panels are organised to allow citizens to jointly think about the future they want for the European Union. 800 randomly selected citizens, representative of the EU’s sociological and geographic diversity, are taking part in a deliberative process of three sessions to shape the future of the European project. The Panels will deliberate and formulate a set of recommendations for the Union’s three institutions to follow-up on.

The EFN Secretary General focussed on the theme of “Reinforce the healthcare system” which is part of the stream “Caring for all”. The session was extremely interactive with many questions coming from citizens towards EFN and MHE, the 2 experts that participated in the Sunday session. The interactive exchange with citizens showed their high interest in health!

Paul stressed the importance of ‘we are not prepared, unless we are all prepared’. It is very clear, due to the pandemic, that health is a top priority for the European Citizens. 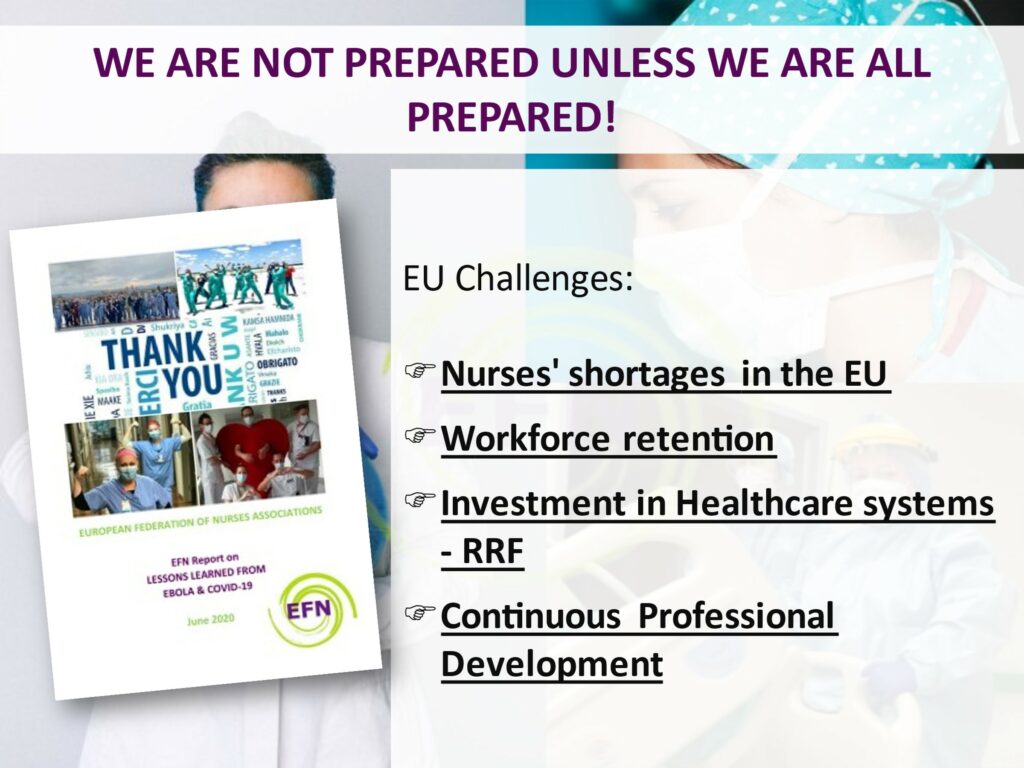 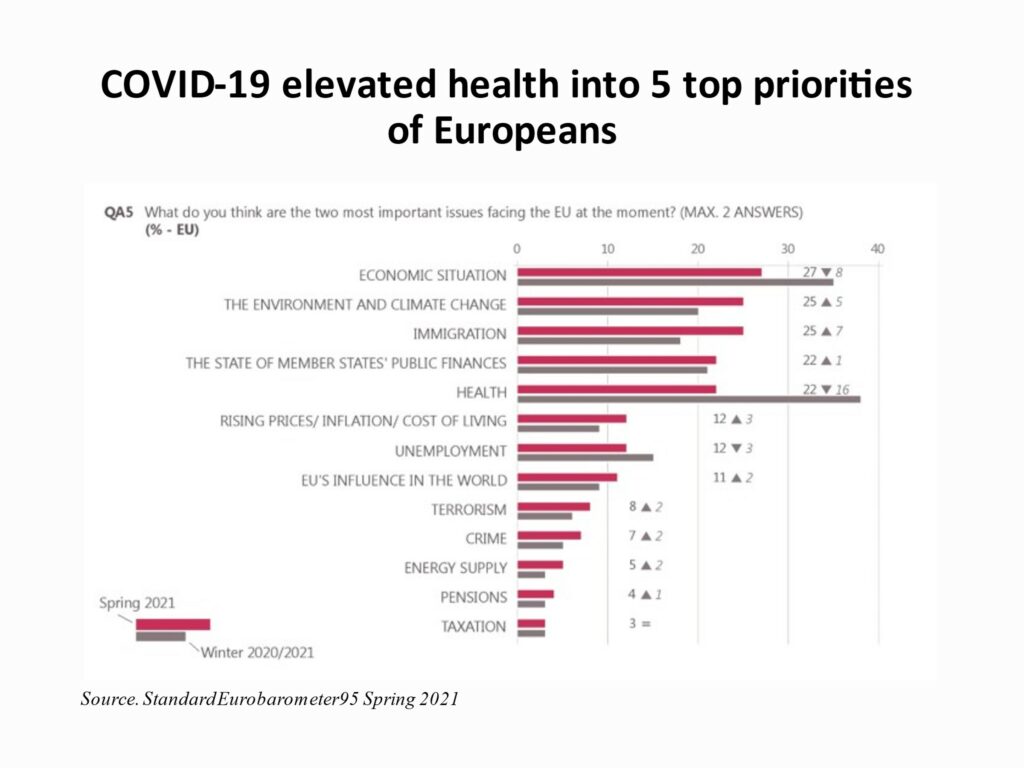 We are now looking forward to the panel recommendations on health and the update by the EU’s institutions as a political follow-up.

The Conference on the Future of Europe is an unprecedented pan-European and multilingual democratic exercise. It is a unique and timely opportunity for European citizens to debate – among themselves as well as with the EU and national institutions, civil society, social partners and other stakeholders – on Europe’s challenges and have a say on the priorities for the years to come.

For more information regarding the Conference and Reports of all panels, visit: https://futureu.europa.eu/pages/panels.